The demise of an eagle

Eddie the eagle was a great character who spent re 10 years with us and became a celebrity even featuring on national TV. I managed to get some shots way back in 2010 tho not brill as he was always distant-his sex was disputed but I'm not an eagle expert-I did se him putting on an amazing mating display however.
His demise was reported in Iolo's prog.( see Tony Ware's link on Radnor blog). We always hoped a mate would turn up , but it wasn't to be. Still , he thrilled all who saw him. 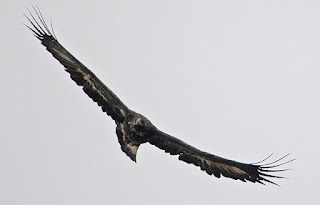 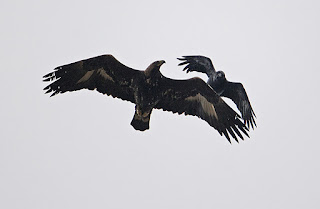 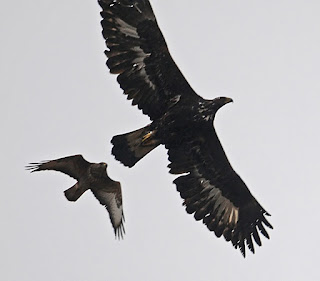