The following is from Mike Wallen, Bucks County Bird Recorder, who was staying in Llanon last week.Sightings from Llanon beach. 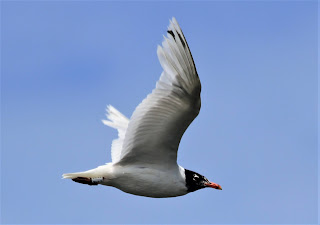 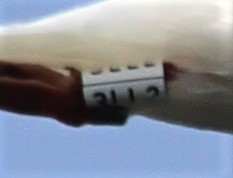 White 3LL2 was ringed as a pullus on 25/06/19.  I will sentd a history of subsequent sightings to anyone who wants one as I am unable to transfer the document on the blog.